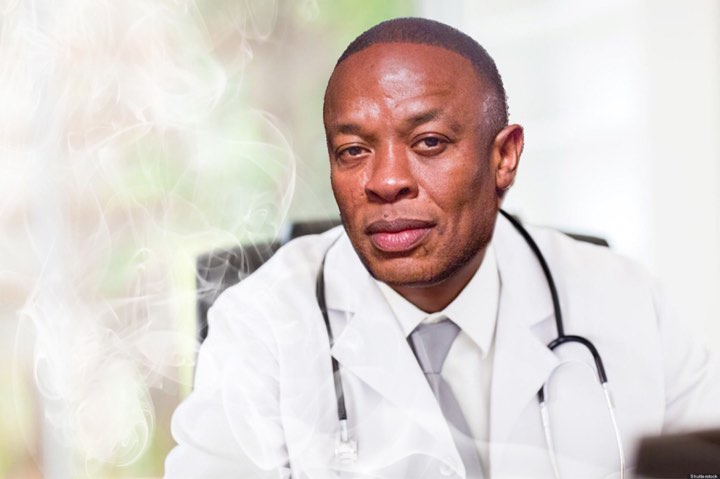 After decades of expressing himself through gangster rap, garnering world wide acclaim & collecting platinum record sales, Dr. Dre is now using his doctorate to help the hip hop community express themselves. World Class Wreckin Cru member and longtime cross dresser Andre Young has finally decided that it is time to really dive into what is popular amongst the youth and media beyond just creating a rap icon, he now wants to create the rap icon of your own choosing mentally, and physically. The “Nuthin But a G Thang” Gender Reassignment Center will be opening in Bompton California sometime in the near future with affordable package deals from the revolutionary but rumored Detox reassignment (so far no one can vouch for this, but many say they know someone, who knows someone that says its great), to the Aftermath special which comes which comes with a discount photo-shoot and social media counseling for revealing this news in the most forceful obnoxious way possible.