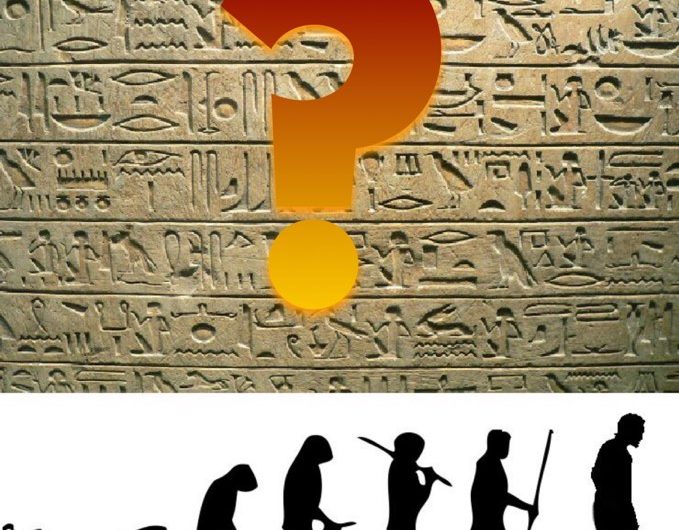 ​In a recent find, Egyptologist Dr. Rupert Hyphee stumbled across some interesting markings during a two-month excursion. He was initially searching for proof that the Egyptians truly had an “Army of the Pharaohs”. They, as it turns out, did not. He did however uncover some unexpected pictographs. These portrayed a number of surprising things, not the least of which was an urban looking typeface that appeared to say “West Coast All Day”. The most prominent of these images was a large circle containing three dots above a horizontal line.

If anyone has any information on what these may mean, Dr. Hyphee and his team have extended an open invitation to join them on their return to the site. Additionally, they are looking for some insight into something called an “Opio”.

From a Birds Eye View – Cordae