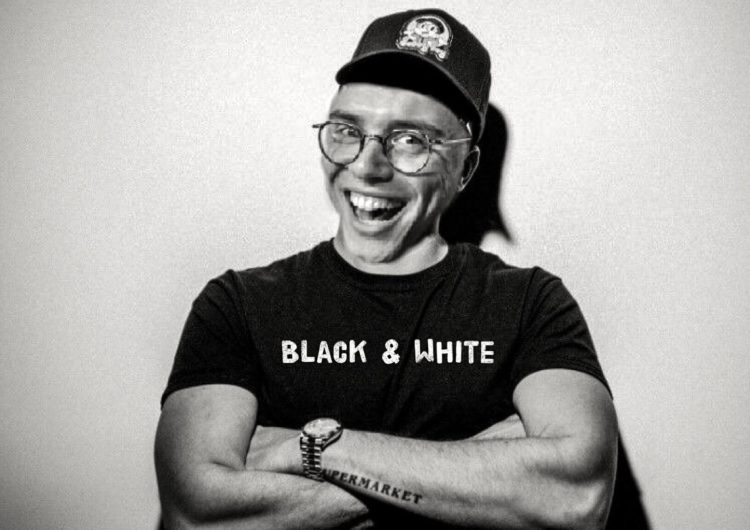 In hip hop news, rapper “Logic” dropped a bombshell today regarding his next album. He stated that he’s finally comfortable enough to musically address some of his personal life. Not the least of which is that he’s apparently biracial, a fact that he says he has so far “kept pretty much under wraps”. Since he has excelled in the white rapper ranks, erasing the memory of Macklemore, or stepping in after G-Eazy dyed his hair, he now feels his time to conquer the high beige rank is now with the likes of Drake, Eminem and Big Sean’s voice.

He also mentioned he is going to open up about psychological issues he has dealt with, including (but not limited to) depression and anxiety. He states that he is “tired of hiding it” and “wants to finally bring it to light”. He also hopes that if he brings back his struggle with cigarette addiction that this could really help all the struggling smokers around the world who suffer daily and even smoke themselves into homelessness considering the price of cigarettes and the fact you aren’t allowed to actually smoke anywhere.

As surprising as all of this new information is, Logic says he is excited that his next album will be “so different from his previous ones” and that the formula to achieve this feat is to combine everything he has ever done musically into another uninspired forced project.