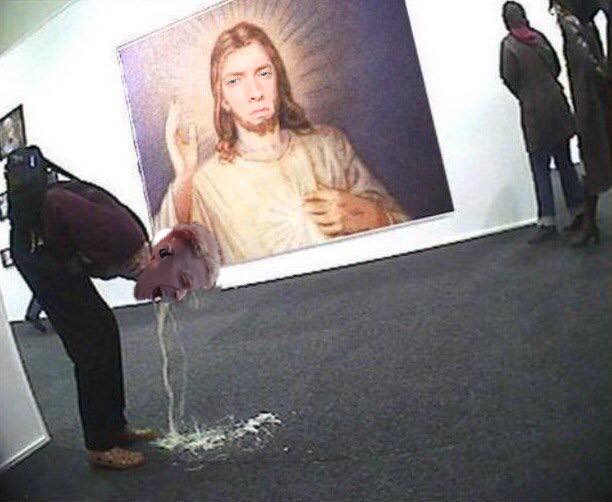 Native Cleveland hip hop artist MGK announced in an interview that he suffers from bulimia. A life threatening disease where the subject does not allow themselves to digest food. They instead make themselves nauseous and vomit out their meals. MGK stated that he has battled the disease his entire life and that it intensified when his rap career took off a little over nine years ago. “I have always feared weight gain, I never wanted to be the obese rapper like Action Bronson because hefty rappers have to have bars, and I figured it would ruin my brand if I didn’t maintain the body image I started with.”

There’s certainly no denying that the evidence is there. The man resembles a scenario where Slender-Man had a crack baby with Travis Barker. He says that he hopes to be a poster boy for the disease and bring awareness for those who also struggle with it on a daily basis, even if it is to purge the remnants of listening to any of his latest releases.

DRILLMATIC Heart vs. Mind – The Game