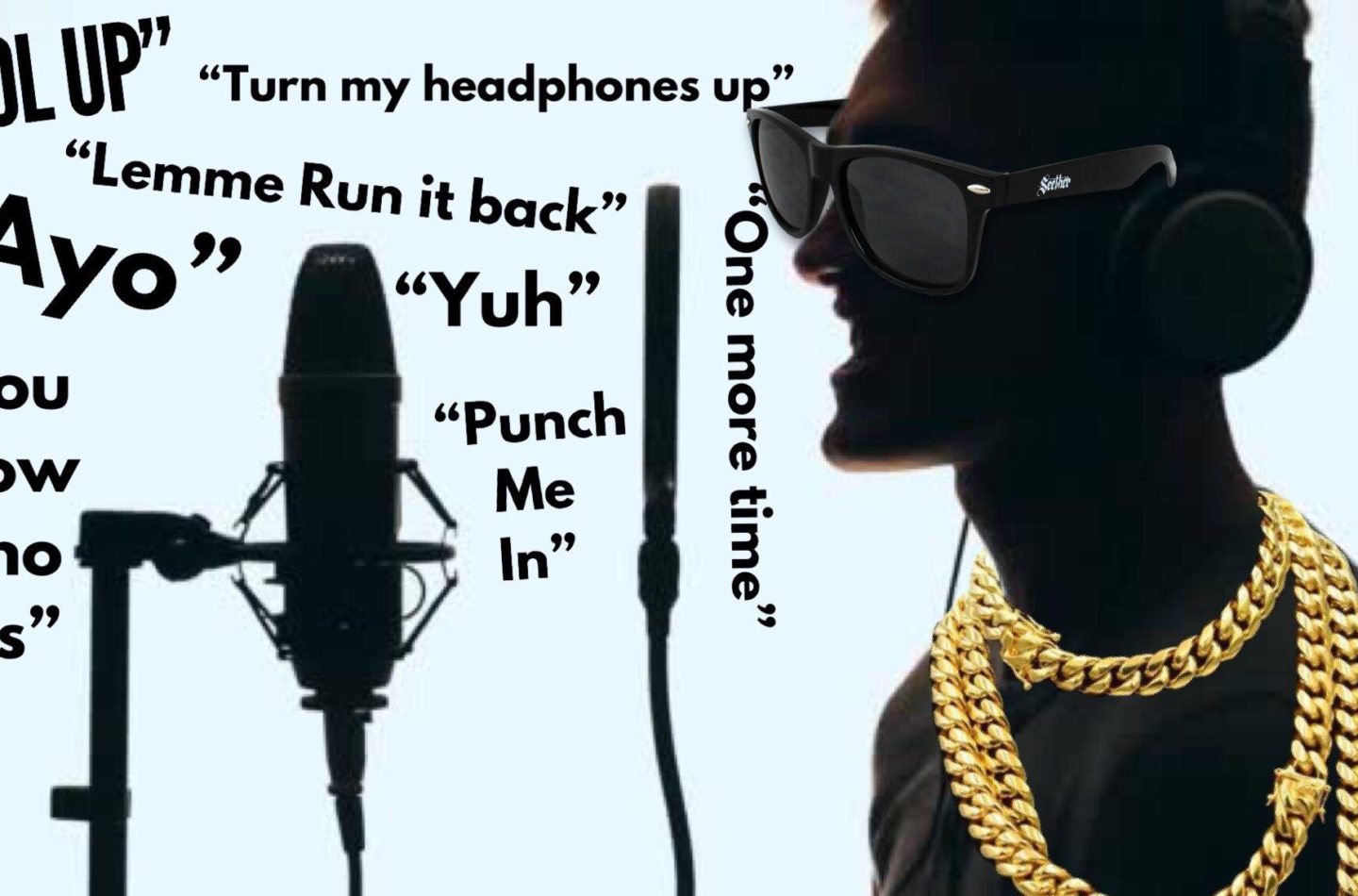 In the likes of Jay-Z, Lil Wayne or even some underground acts like Locksmith, the concept of not writing your bars and freestyling them in the studio has become a very popular statement in the hip hop culture. This has recently increased on the Rap myths chart trumping “Everything in one take” and “That’s the one” by a long shot. When this is challenged by actually being in the studio, this seems to cause side effects such as pulling our your phone, quietly mumbling to yourself or the worst of them all, telling the engineer to run it back while you actually write something down and waste studio time. There has been rare cases where rappers actually pull off this feat but the recording suffers from repeated lines that arent included on chorus’s, random chorus’s with repeated lines, Dr Seuss Bars, and the excuse that it was all freestyled when someone says the music is trash. As shocking as it is to learn that this does’nt make the music any less trash, it does have an effect on the more light hearted of people you randomly inform of this information, causing them to say things like “oooohhhh” or “thats fire” (referring to the thought that you freestyled it all not the music). Its hard to tell if they are necessarily “Yes Men” or just decent people but for the most part this is an epidemic that is increasingly growing, and increasingly filling noses with the scent of bull s***.