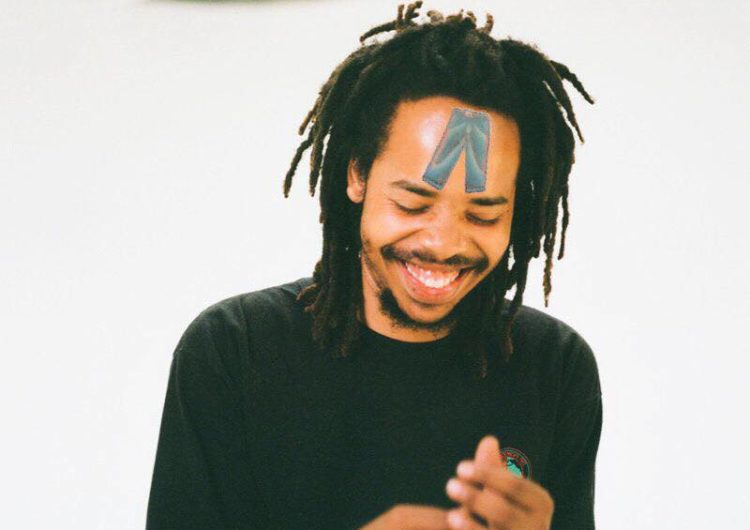 Facing backlash, lauded lyricist and Odd Future alumni Earl L. Sweatshirt has officially changed his stage name to “pants”. The Californian MC is also controversially donning a new face tattoo, a trend among young rappers. “I really wanted to get away from the bullshit,” the now 25 year old rapper said. “I’m really trying to do something new with my music. A lot of fans of my early stuff will probably be mad but… fuck them. They don’t get the real me.”

Still healing, his tattoo of a pair of jeans (yes,really), has just started to peel. Hardcore fans have been supportive despite backlash from a conflicted community, some so much as lining up outside the artist’s LA home with bottles of Lotion and A&D ointment. “Fam, haters gonna hate,” said a fan that wished to remain anonymous. “People grow and people change, you can’t take that away from him. I like to show my support. We need that as a country right now.”

He made sure we saw his new tattoo, a pair of jeans just like “pants” has. The rapper formally known as Earl Sweatshirt’s had some parting words during our interview, “I will be also taking down all of my music, starting with the good stuff. I’ve been working with McDonalds to develop a new technology that can search your phone for my music and remove it. My goal is to have no music by the end of 2019.” Who knows what is next in store for the ambitious musician? For now, we hold on by the seat of our pants.