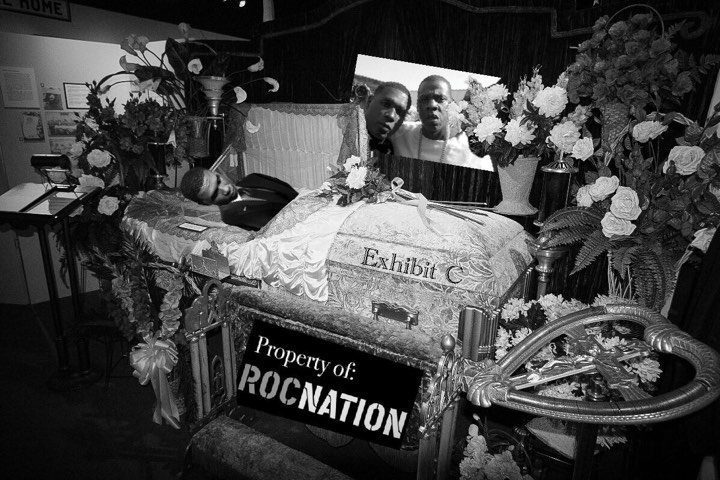 The Louisiana rapper Jay Electronica has been teasing his debut record for over a decade. Ever since his first Mixtape, fans have been begging the artist for more material. In those years where Jay promised a release multiple times, fans were only treated to a handful of tracks and guest appearances. Now though, the future seemed to be bright for the fans, as in late March Jay, in a tweet, revealed a definitive release date. The project was to be released 1st of April, but now it is unclear if this will happen at all, as the day after Jay Electronica released his comeback tweet, he suffered a stroke and died. Jay’s label, Roc Nation, has not disclosed the records future, but it seems unlikely the project will ever see the light of day. We will just have to see if Jay’s death, will be his final broken promise.

The End of an Era – Iggy Azalea